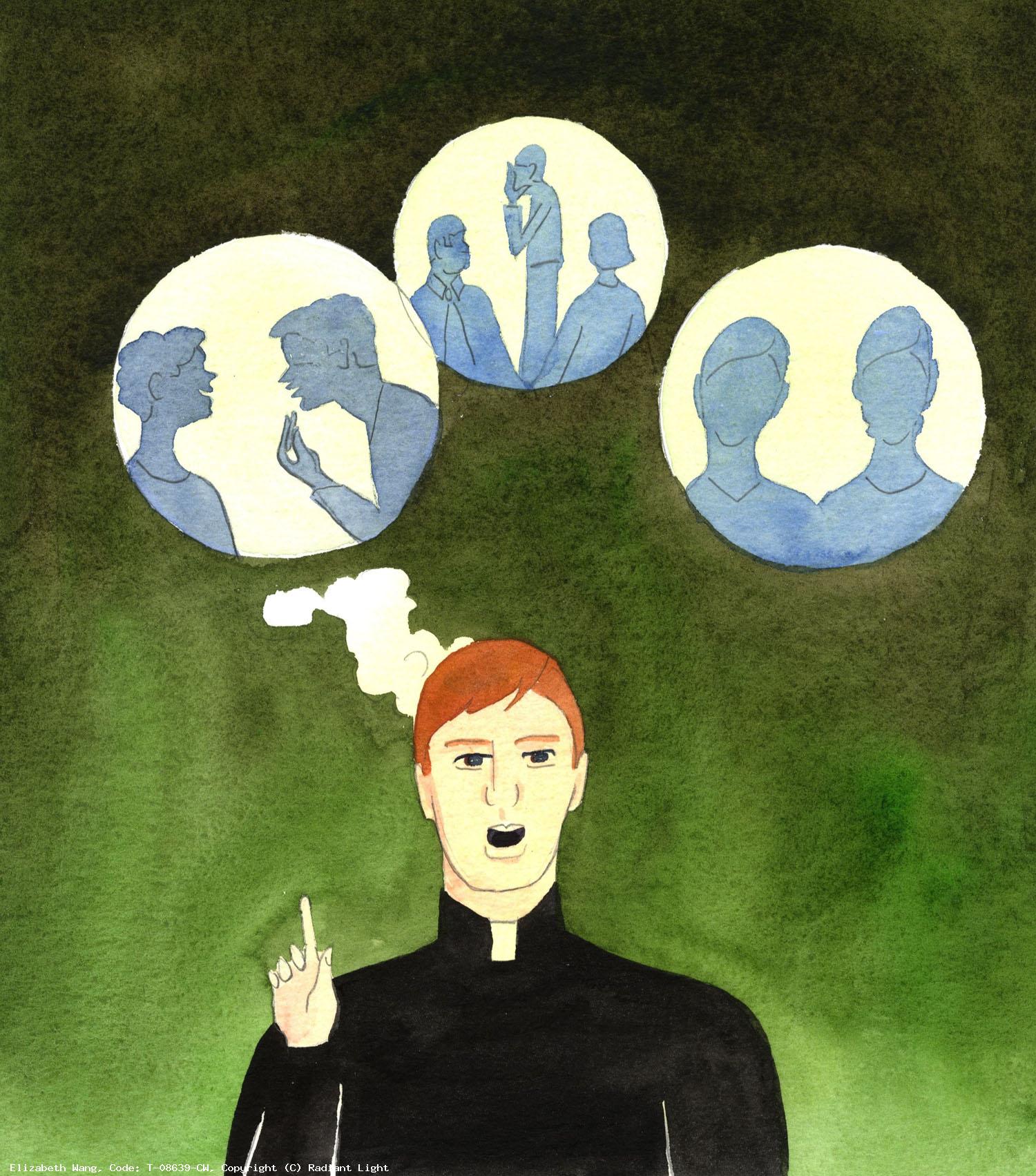 Image Theme: marriage Back to search

Title: There are some acts which are intrinsically wrong. Even if people act from ignorance, and are less blameworthy in God's sight, He does not want anyone (especially priests) to encourage people in such acts, but to invite them to abandon such behaviour, to pursue holiness. It is never right to use contraceptives, to attempt a re-marriage which is adulterous, or to have a forbidden sexual relationship such as incest.