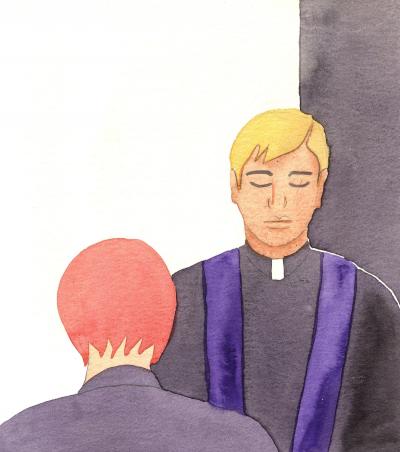 Some priests mistakenly see themselves as counsellors rather than priests. In their misguided view of pastoral care they forget that they have been called to be 'other Christs' who teach the truth about sin and holiness, who invite people to repent and to receive forgiveness, freedom and peace. 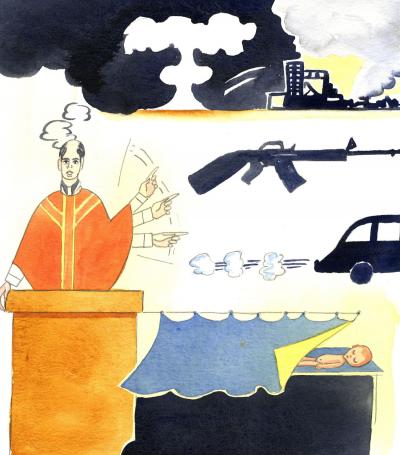 It is only too easy for the Clergy to use the excuse of 'pastoral sensibility' to avoid speaking about moral issues that can bring death-of-soul to some parishioners, such as abortion, and to speak out only against issues that will not cause controversy or local antagonism: for example, nuclear war, the arms race, and pollution.

Faithful Catholics must continue to be brave and vigilant. Life in the Church has been endangered for two generations, undermined by dissent and watered-down preaching, and false notions of pastoral care; and Catholics who have pointed out the danger - like people revealing a dangerous degree of subsidence next to a Cathedral - have been ostracised, and labelled as 'prophets of doom'.

A Picture of a Faithful Diocese

A short piece of writing by Elizabeth Wang about how the Catholic faith can be lived and celebrated within a Faithful Diocese, and the responsibilities of all the faithful - and especially bishops - t...