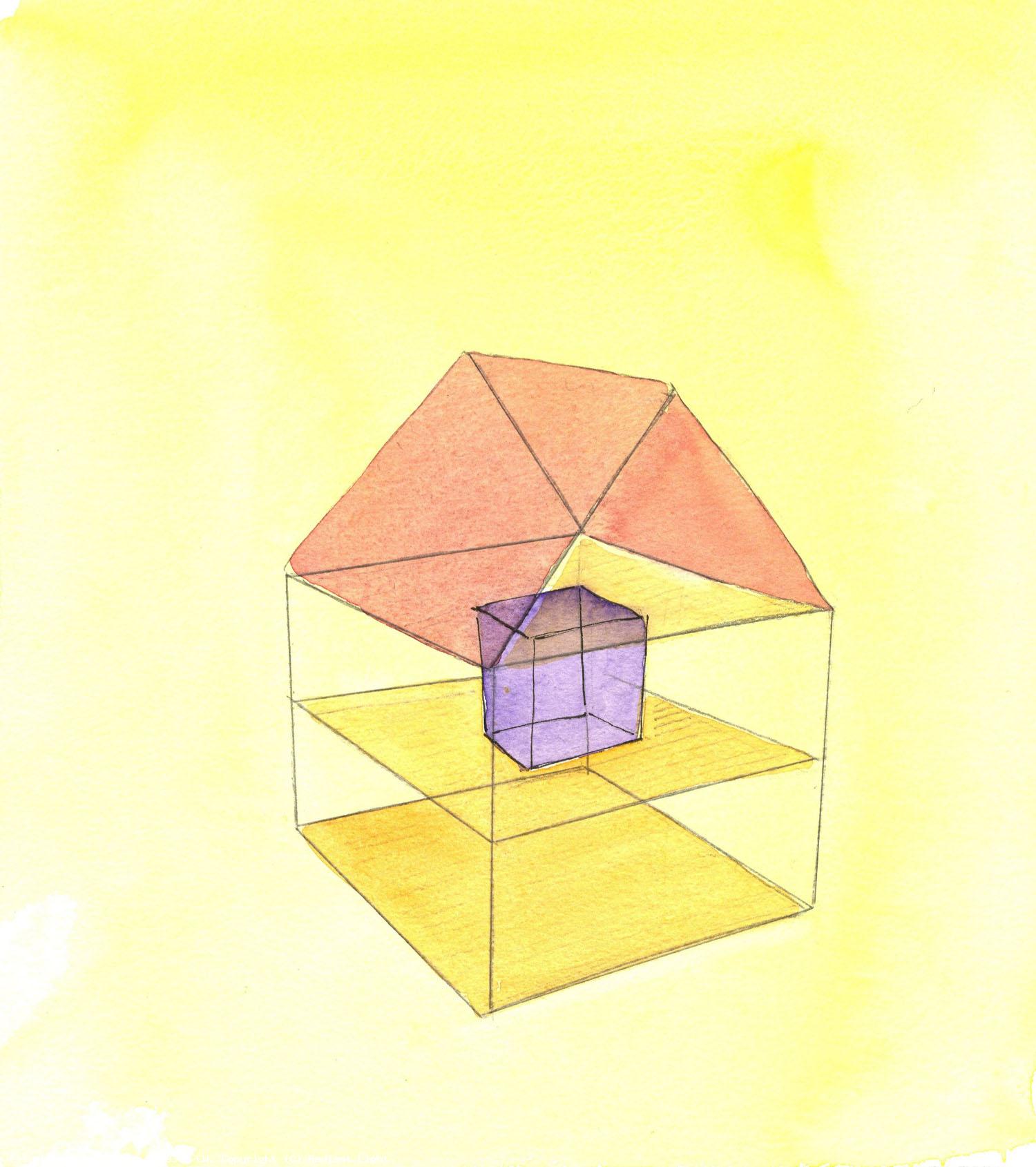 Image Theme: free will Back to search

Title: How can a man 'lose' God after death, by being in Hell, separated from God, when it is God Who holds everyone in existence? It is as if a man were living in a bright, beautiful home, but insisted on building concrete walls of sinfulness around Himself, which he refused to destroy. He would have 'lost' the company of His family and friends, while his suffering would be entirely due to his own actions.