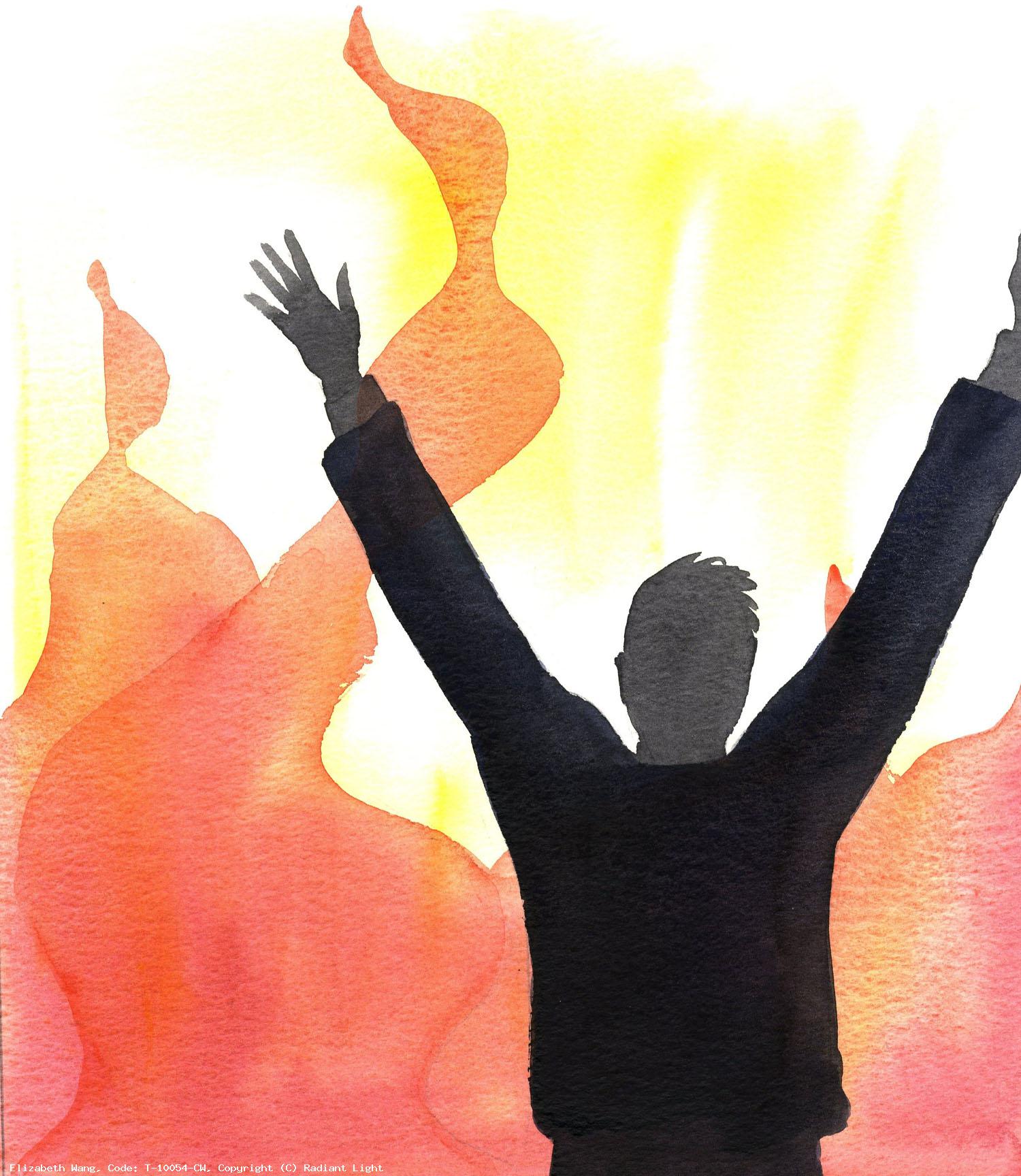 Image Theme: priests Back to search

Title: Christ showed me that in the depths of Hell there are priests who have never repented of their wrong-doing: not just those who abused and corrupted young men and boys, but also those modernists who led people astray by their watered-down teaching and who even confirmed them in their sins, and so led them towards Hell.