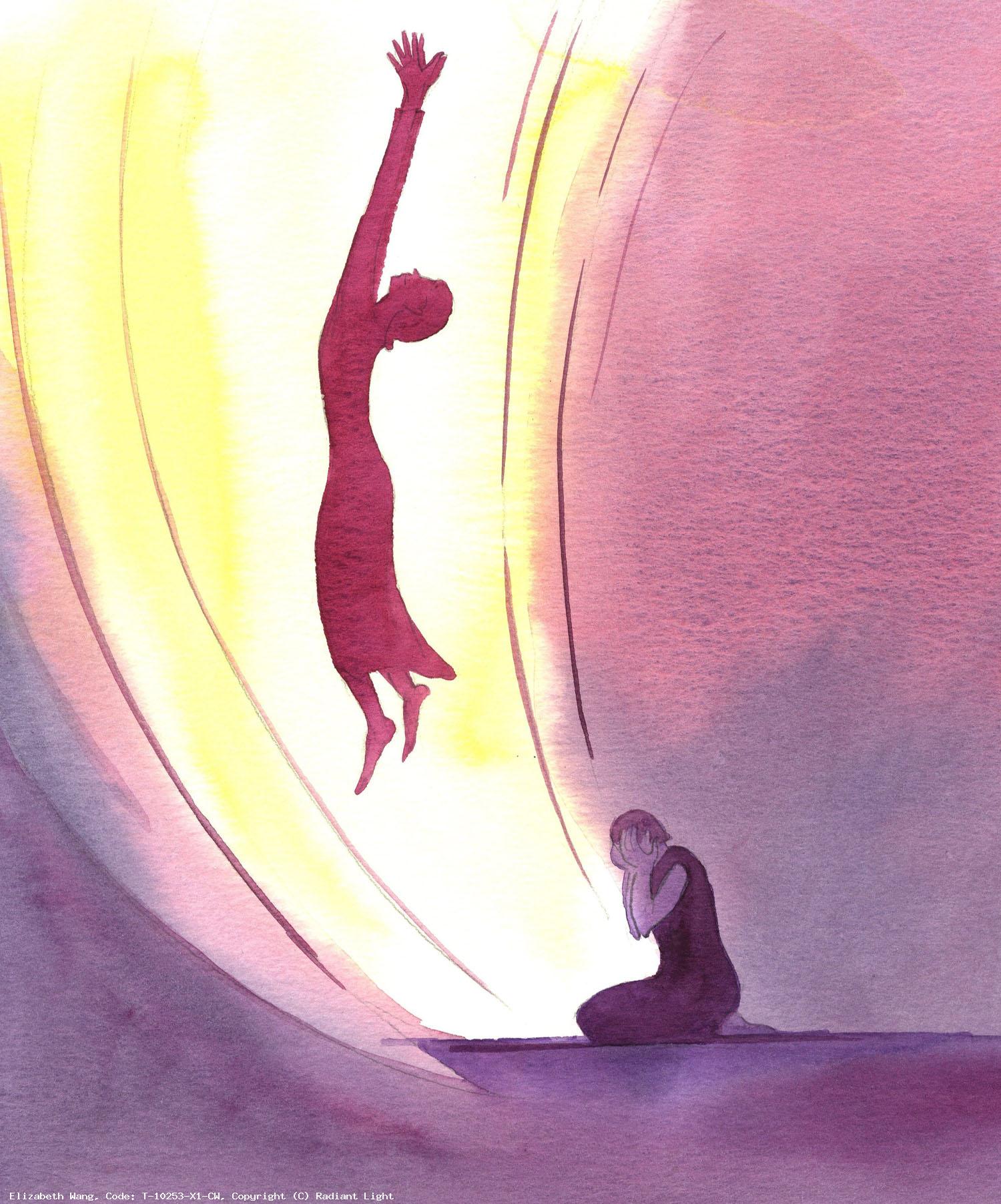 Image Theme: baptism Back to search

Title: The Lord Showed me one woman being released from Purgatory, and another requiring further purification. Both had been baptised, then had sinned. Each was saved at death through having been anointed in the Sacrament of the Sick. One spent a short time in Purgatory, because she had been badly taught, as a Protestant, about sin. The other, a cradle Catholic, was more blame-worthy, and should have known better.