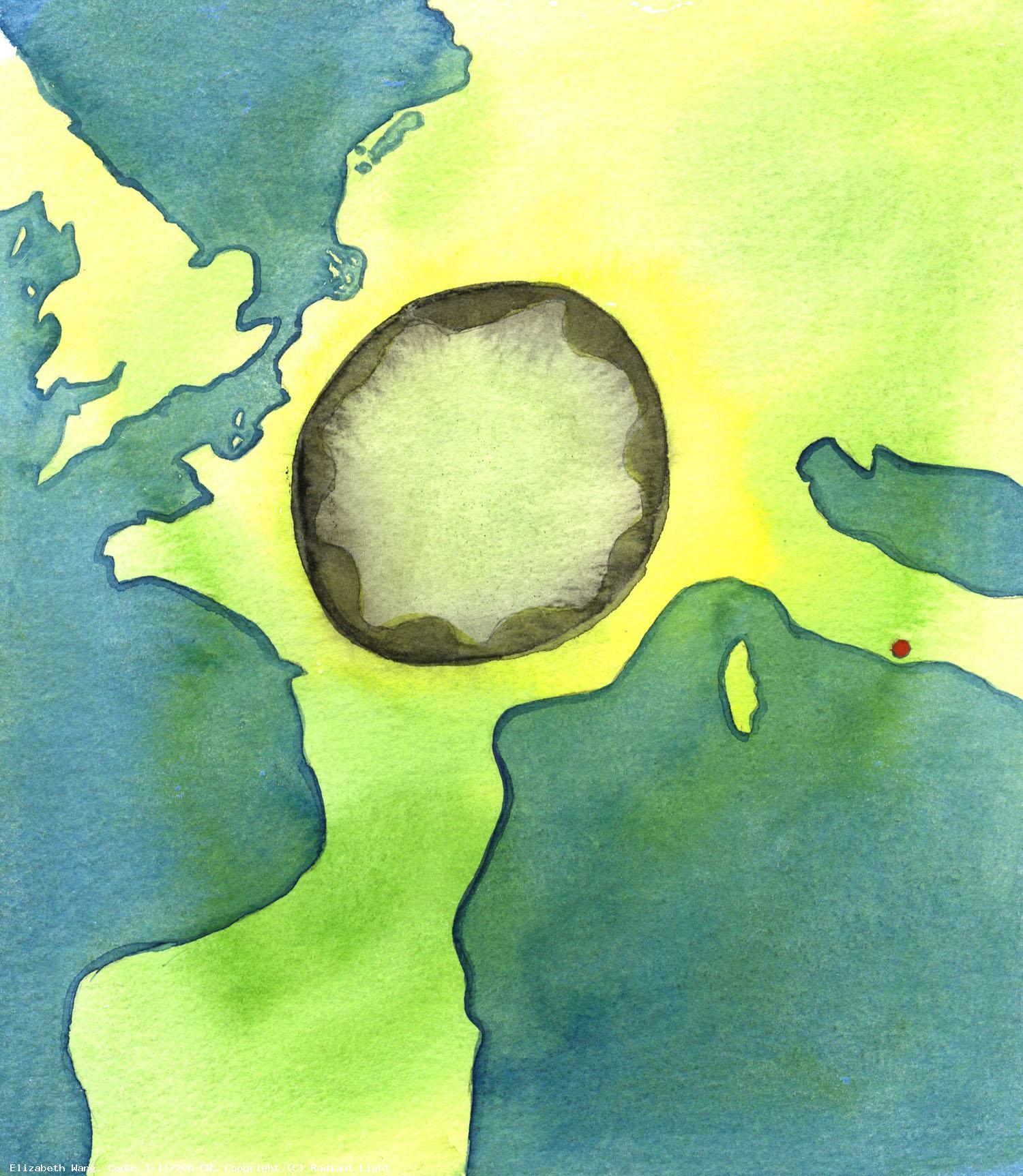 Image Theme: civilisation Back to search

Title: Although the Pope hands on the truth, there is a cancer at the heart of Europe, which consists of disbelief in God and His laws, which leads to the promotion of wicked laws, and the encouragement of immoral acts and attitudes. It is not so elsewhere, in some societies called poor or primitive, but which live a vibrant, full-bodied Catholic Faith.