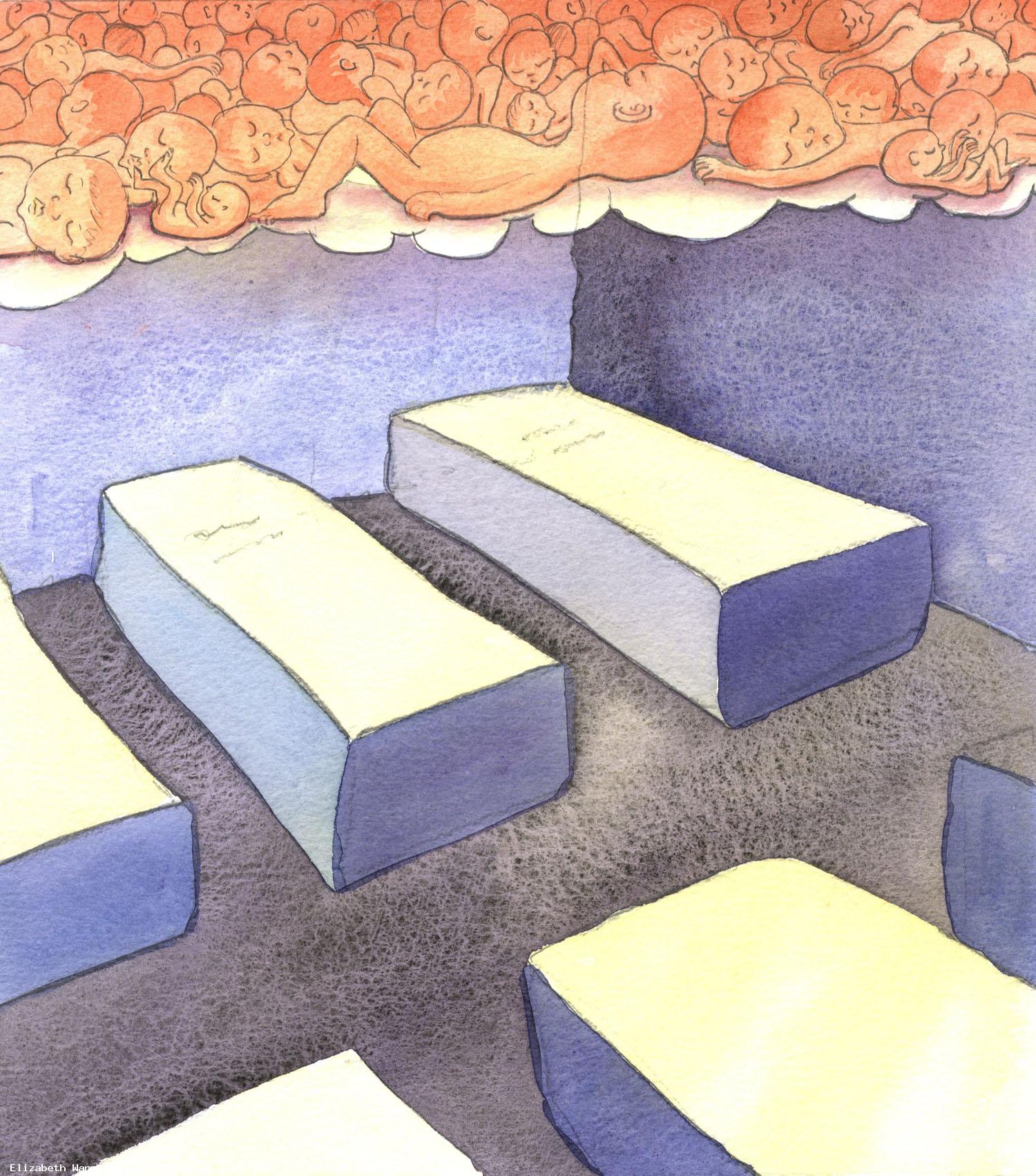 Image Theme: past Back to search

Title: The picture represents the burial ground of past civilisations which have risen in triumph then eventually decayed, or been destroyed. A nation destroys itself if it kills its own children; that should be obvious, though it is a truth ignored by those who promote evil laws, such as those which make possible an even greater number of abortions.