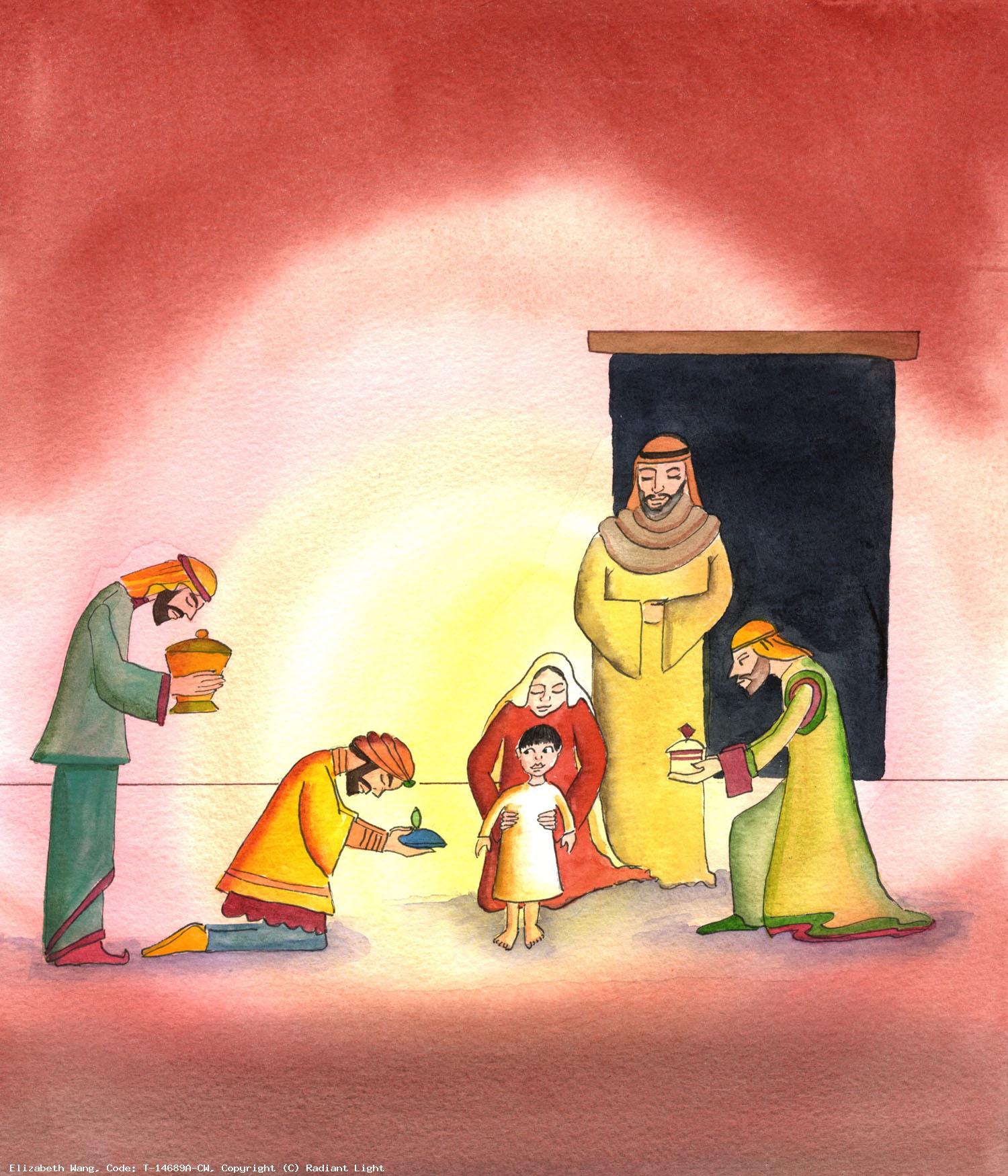 Image Theme: Assumption Back to search

Title: Christ was introduced to the world, even as a child, because He is King: the Divine child Who would sacrifice His life for sinners, and then conquer sin and death by rising from the grave. The Early Church spent many years preaching about Him, and defining His two natures, and His Mission. Only much later were definitions made about His mother's Immaculate Conception, and her Assumption. Yet the time is ripe for confirmation, in a formal declaration, of two other titles: Co-Redemptrix, and Mediatrix of all Graces.